News from home is a 1977 avant garde documentary film directed by chantal akerman. The film consists of long takes of locations in new york city set to akerman s voice over as she reads letters her mother sent her between 1971 and 1973 when the director lived in the city. 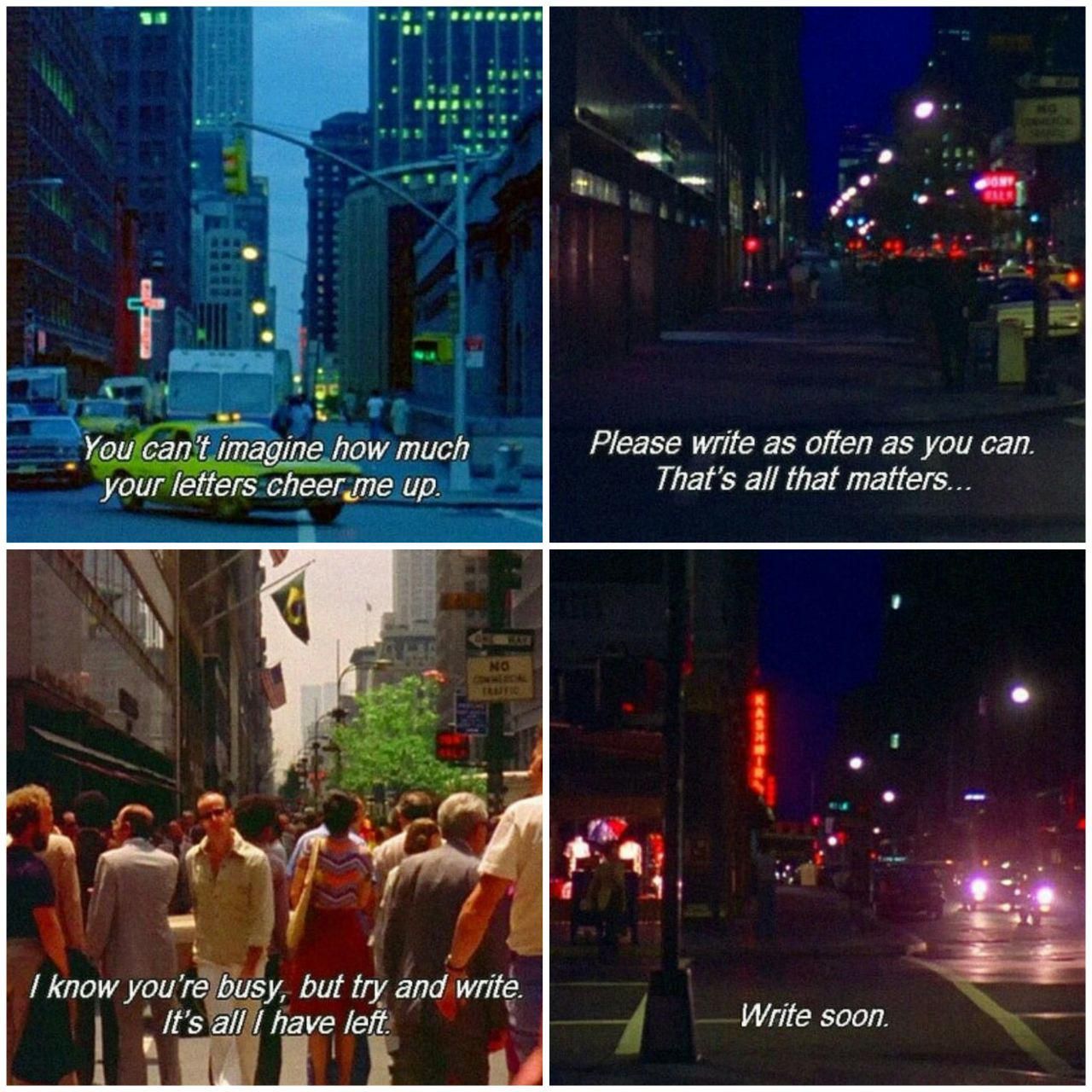 Alongside this fantastic time capsule of a desolate city akerman reads aloud letters from her mother. 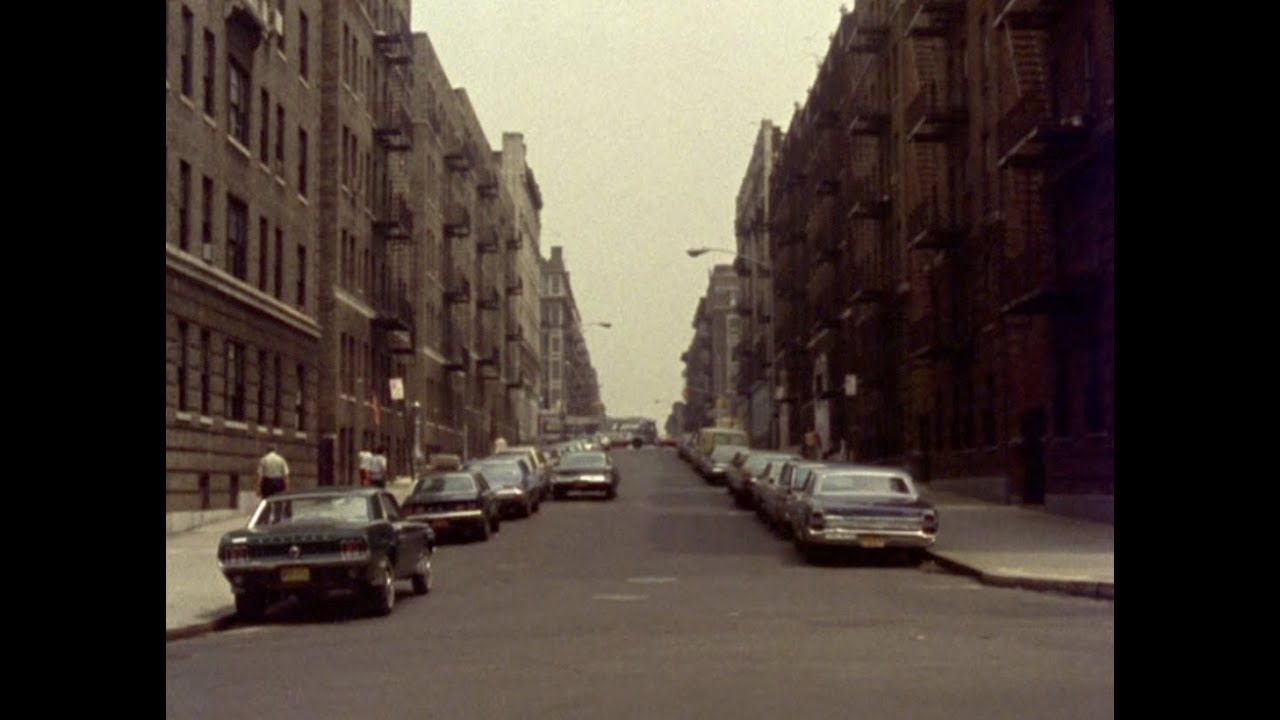 Her 16mm footage of anonymous streets parking lots subway stations and shabby fast food restaurants expresses a sense of disconnection from home family the past and her old identity. This text paints an intimate picture of family life with its catalogue of minor illnesses domestic routines betrothals and financial anxieties. Chantal akerman moved to new york in the 1970s.

Akerman s unforgettable time capsule of the city is also a gorgeous meditation on urban alienation and personal and familial disconnection. Impersonal but beautiful images of akerman s life in new york are combined with letters from her loving but manipulative mother read by akerman herself. 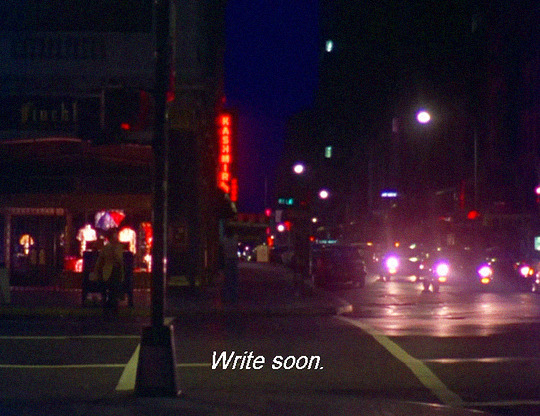 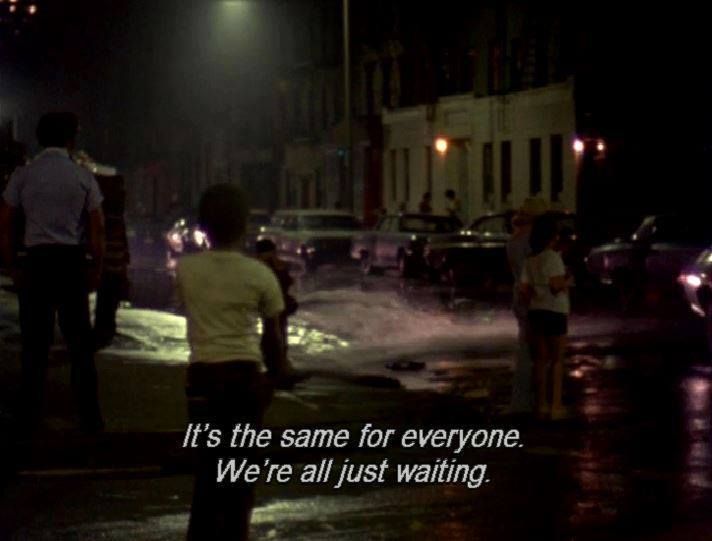 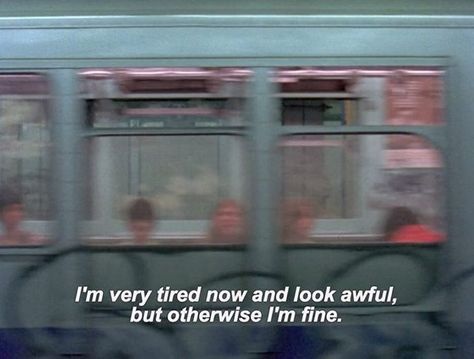 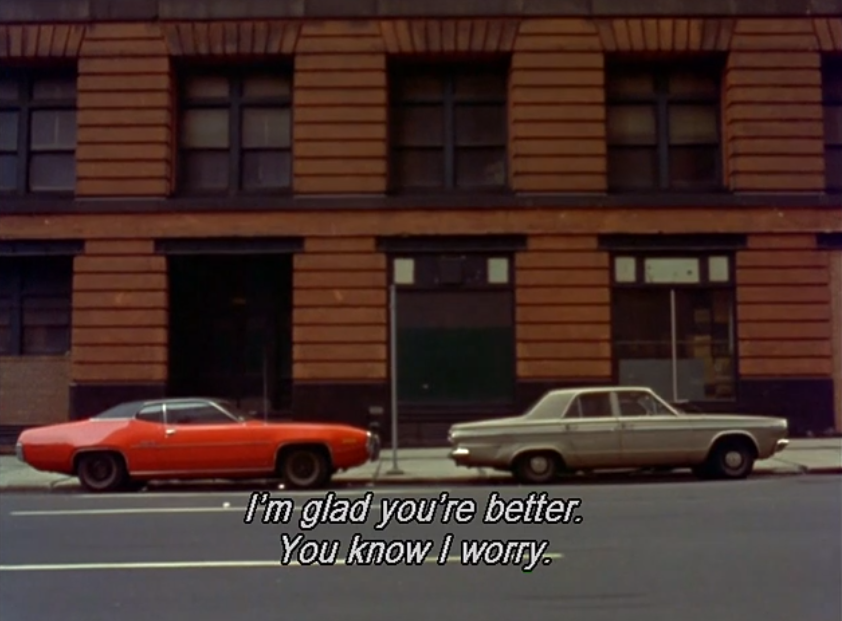 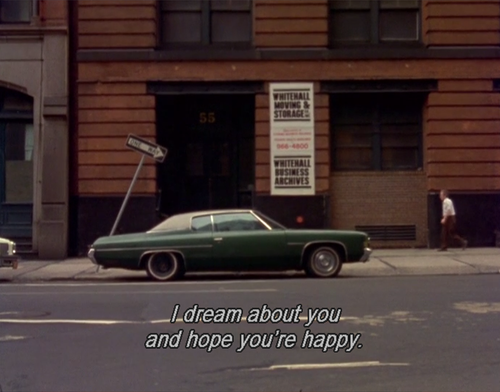 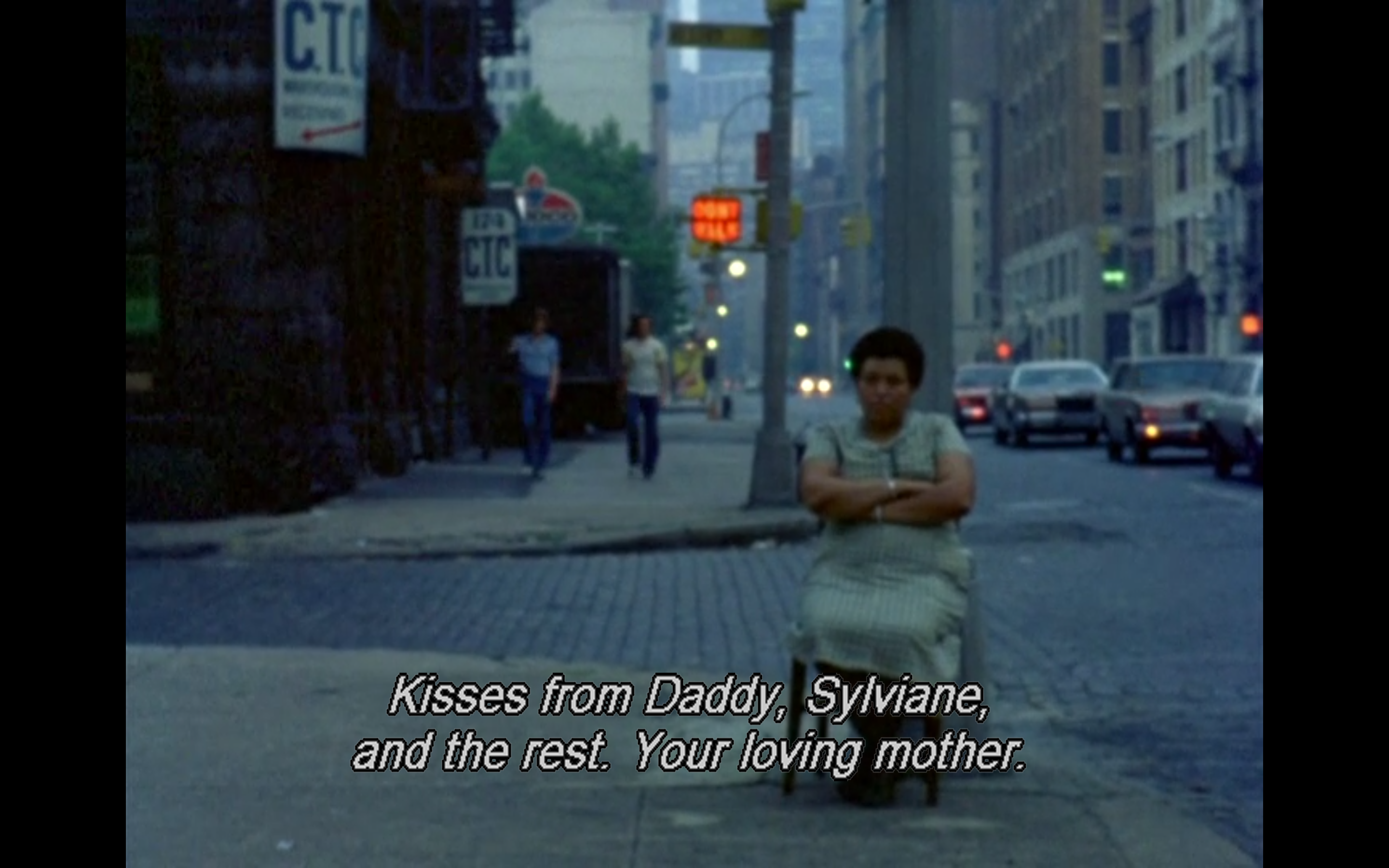 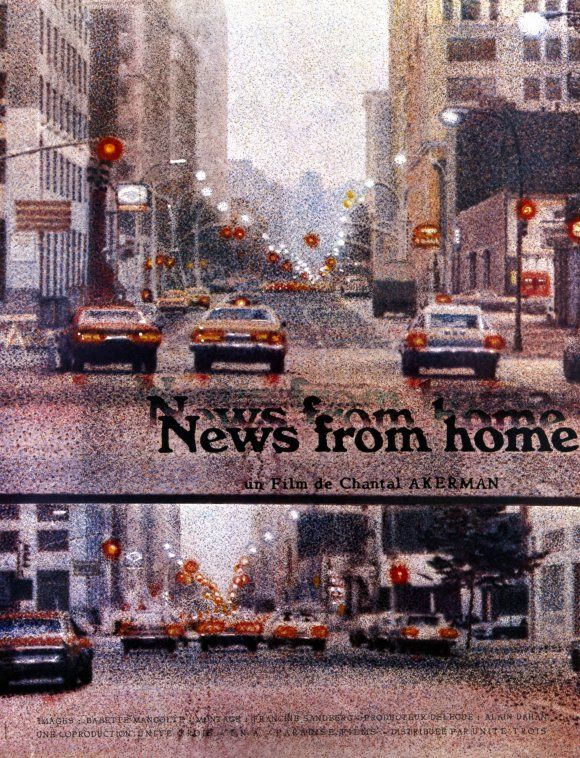 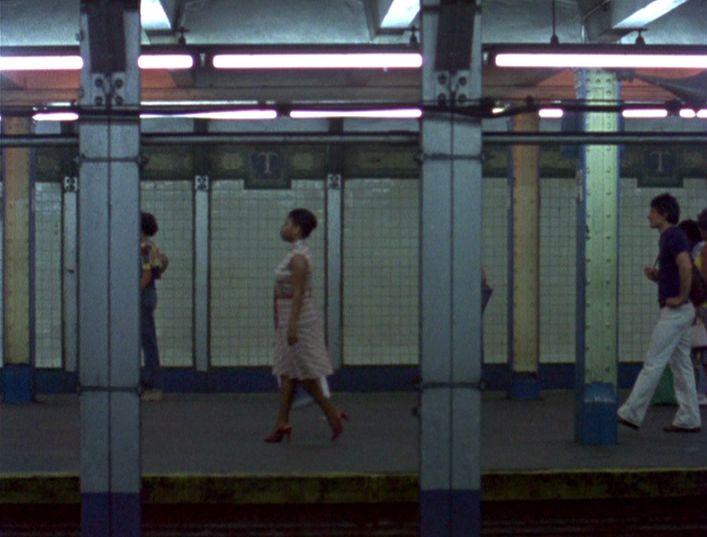 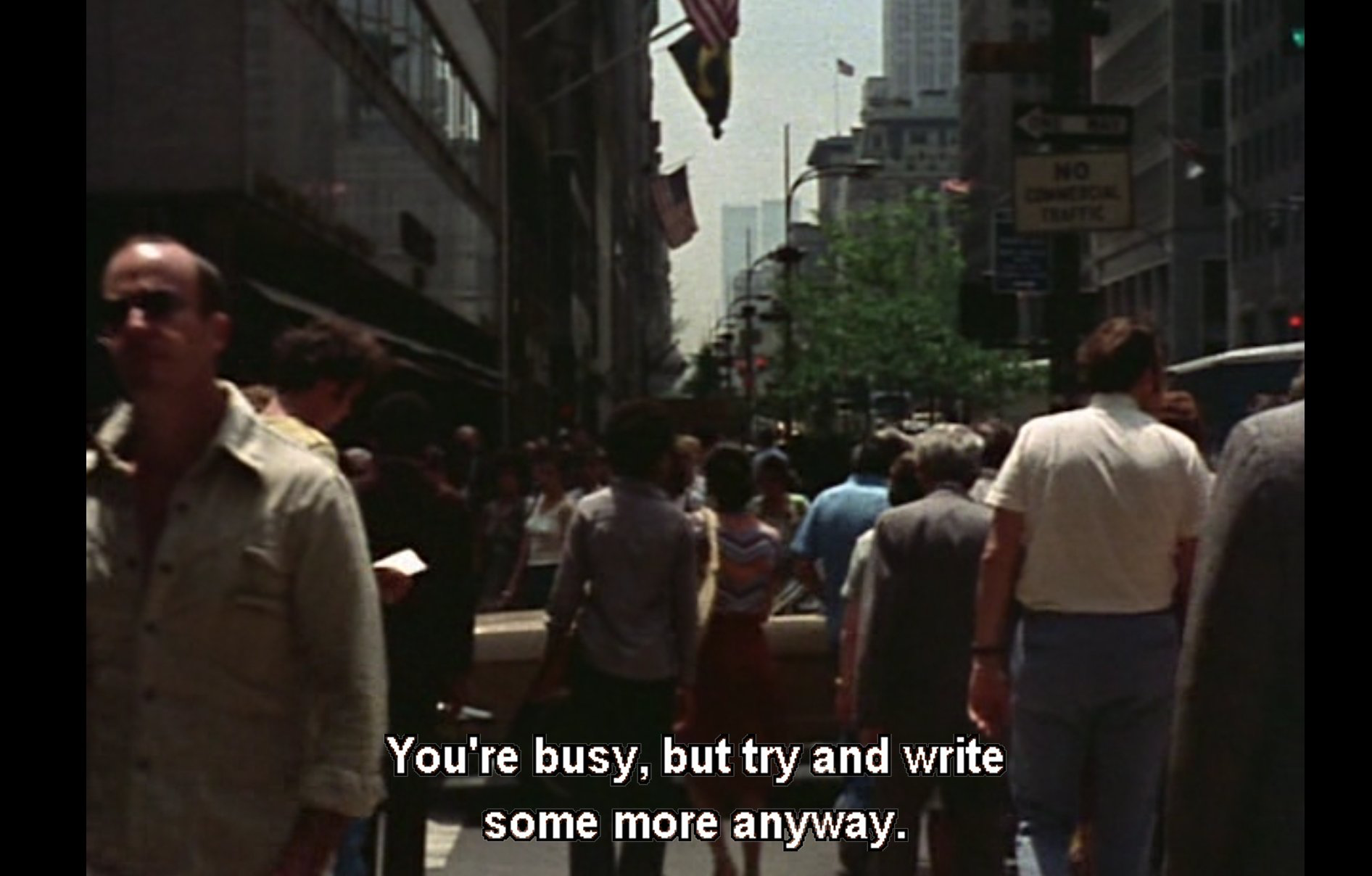 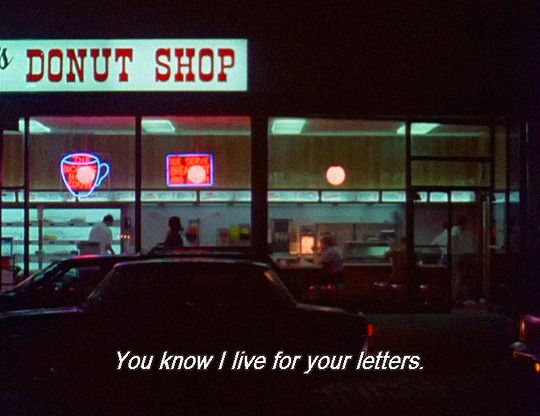 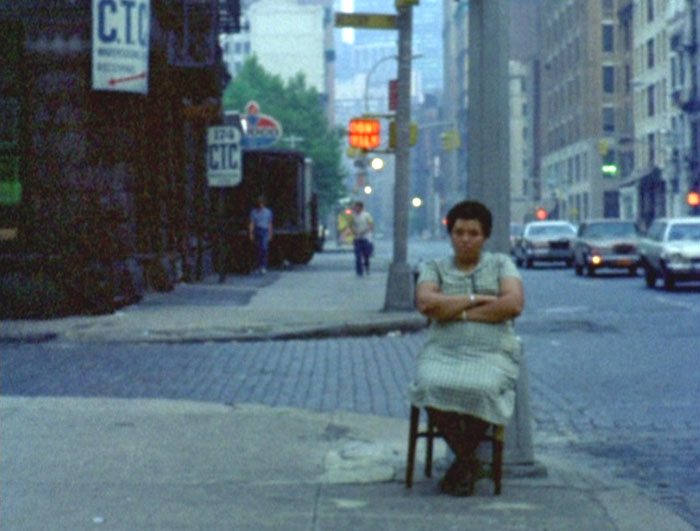 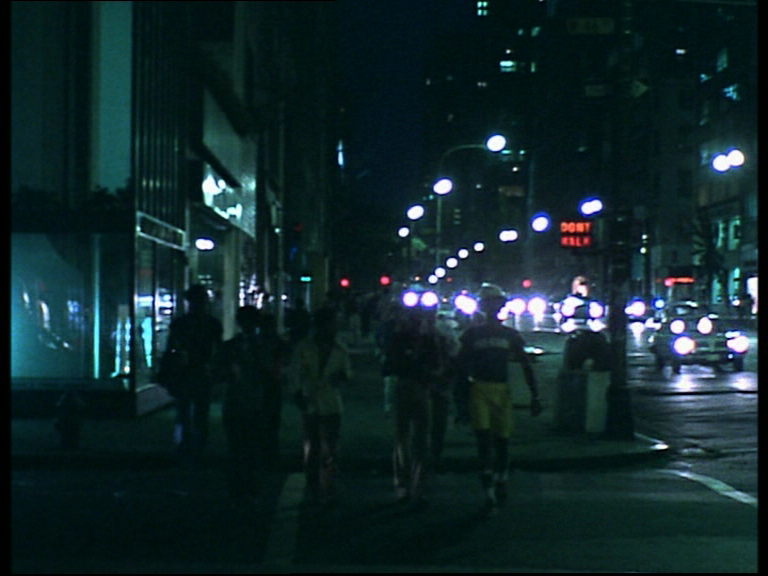 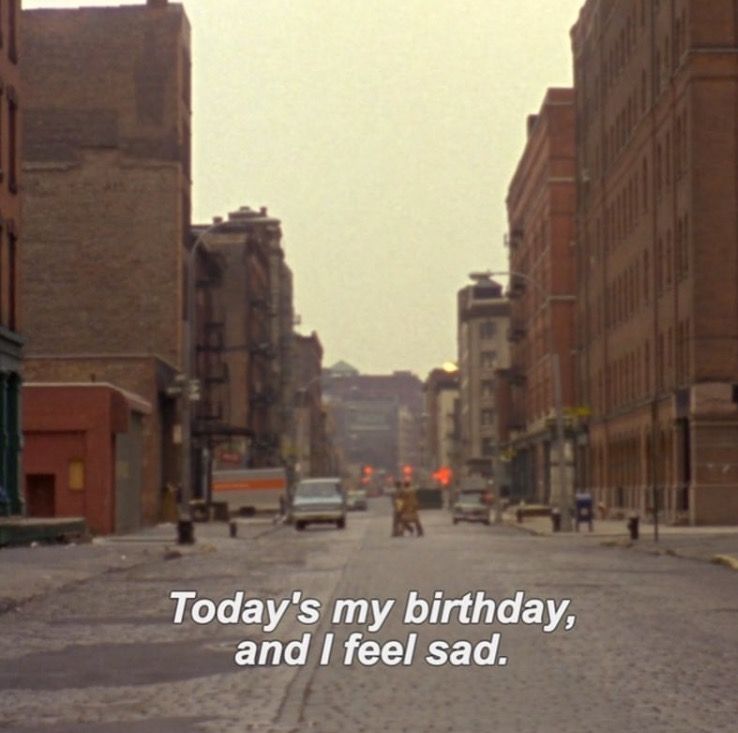 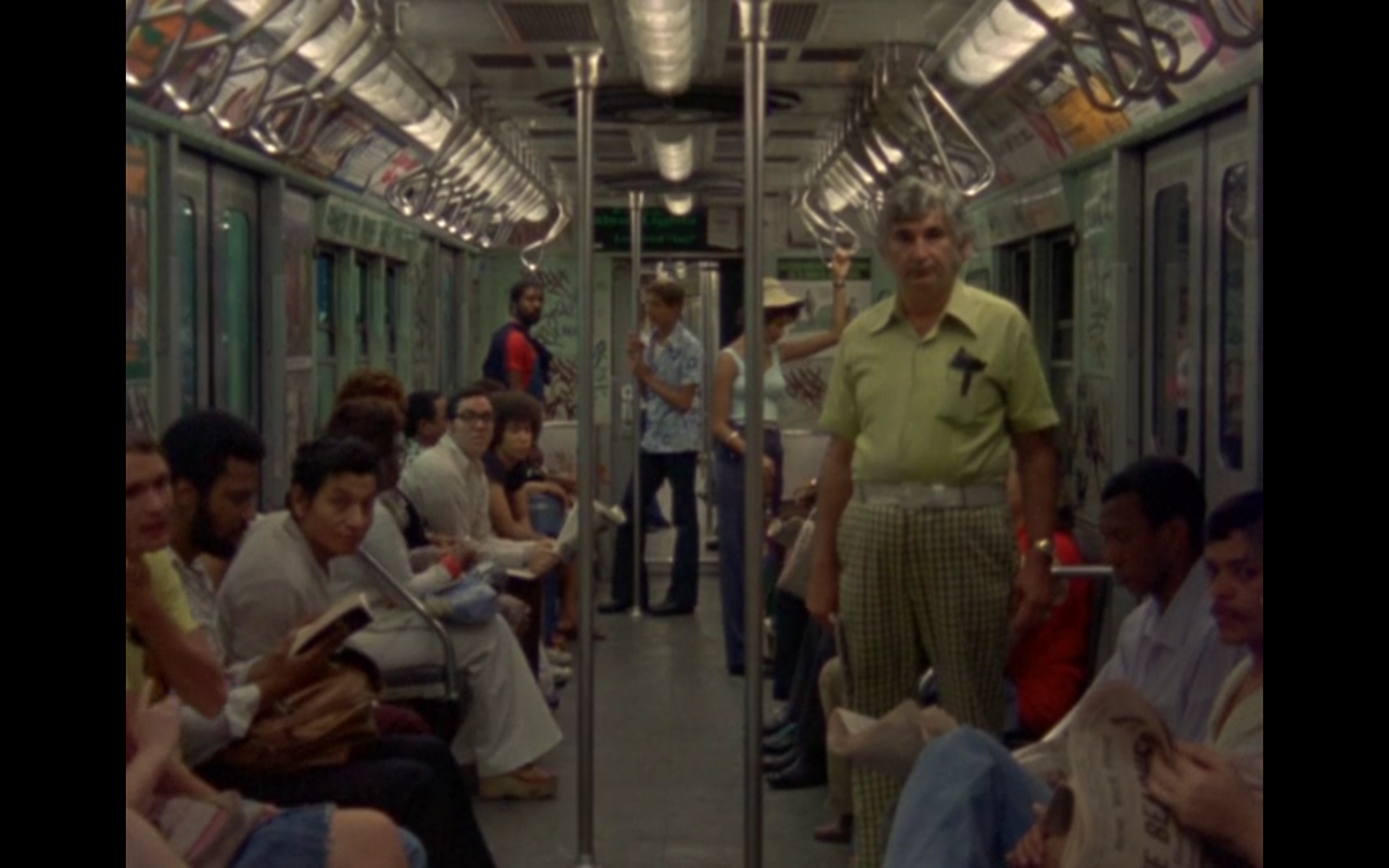 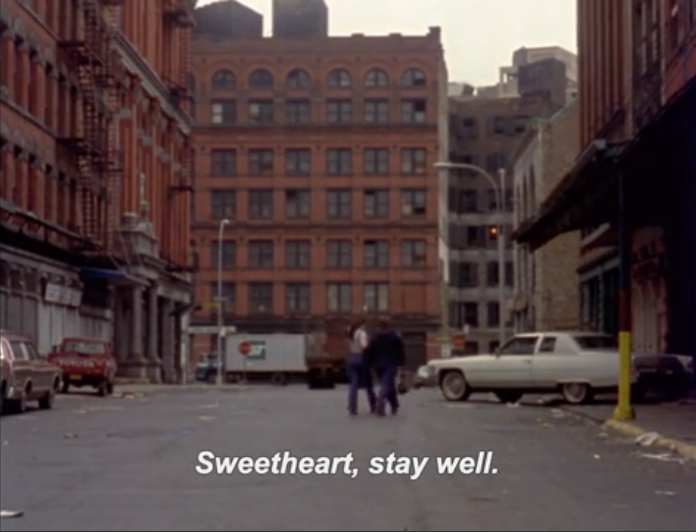 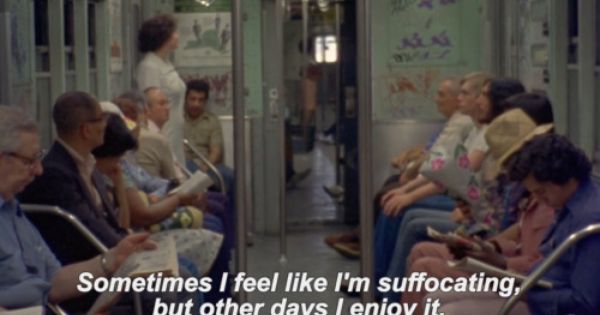 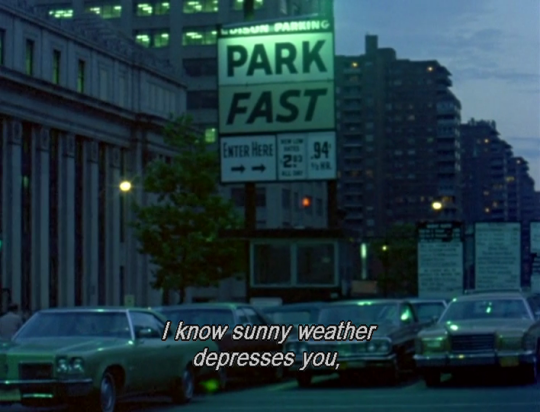